The move in futures comes after some disappointing quarterly reports from the technology sector. Shares of chip maker Nvidia fell more than 6% in extended trading after the company provided weaker-than-expected guidance for the second quarter. The company’s chief financial officer said Nvidia will slow hiring.

Although first-quarter earnings for the market as a whole were largely in line with historical trends, there were dramatic declines for some major stocks following earnings reports as investors look for the impact of inflation and slowing economic growth.

“If there’s any reason to sell, they embrace it,” said Jeremy Gonsalves, national director of portfolio management at BNY Mellon Wealth Management.

One bright spot for investors on the earnings front was the retail trade with Williams-Sonoma, which jumped 6% in extended trading after beating estimates in net profit. Macy’s, Dollar Tree and Dollar General are among the companies that reported their results before the bell Thursday.

Also on Thursday, investors will get an updated look at weekly jobless claims and a second reading of first-quarter GDP. Pending home sales data will follow later in the morning. 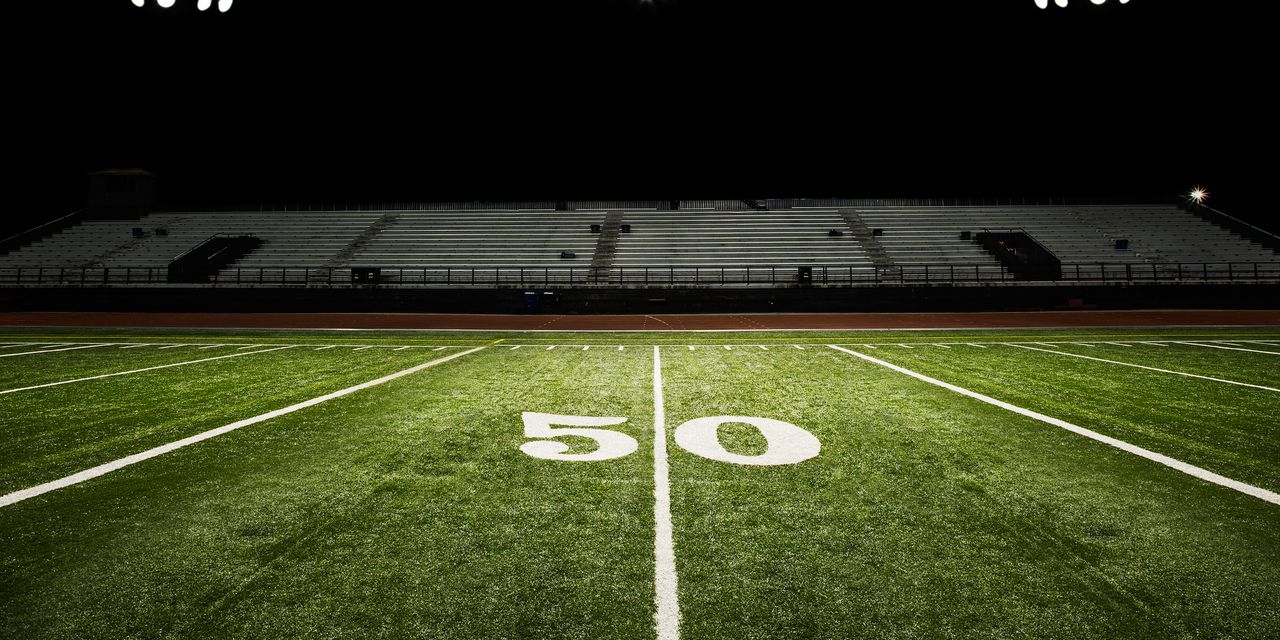