Russia has said it expects a jump in energy export earnings this year amid rising prices.

“Given the price level that was set as a result of the policies of the West, we did not incur any budget losses,” Russian Foreign Minister Sergei Lavrov told Bosnian Serb TV on Saturday.

“On the contrary, this year we will significantly increase the profits from the export of our energy resources,” Lavrov added in a translation to Reuters.

Russia has been hit by heavy sanctions since it invaded Ukraine — but Moscow can still make $800 million a day in oil and gas revenue this year amid soaring energy prices, according to a Bloomberg Economics report last week. Bloomberg expects gains in energy prices to drive Russian oil and gas sales to a total of $285 billion this year. That’s 20% higher than the country’s $235.6 billion in oil and gas in 2021.

President Vladimir Putin’s regime has held up so far with oil prices up about 50% this year and trading at 13-year highs due to tight pre-war supplies, and a strong rebound in demand as the pandemic subsides. The war in Ukraine adds to supply concerns because Russia, which is under heavy sanctions, is a major energy producer.

On May 30, the European Union agreed to cut 90% of Russian oil imports into the bloc by the end of 2022 – but some countries in the group, including Germany, Europe’s largest economy, remain heavily dependent on Russian gas.

Countries such as China and India are also buying Russian oil at a discount, further undermining international sanctions.

Lavrov told Reuters, “Oil in general is not subject to politics, there is a demand for it … We have alternative sales markets where we are already working to increase sales.”

The United States can release more oil from strategic stocks 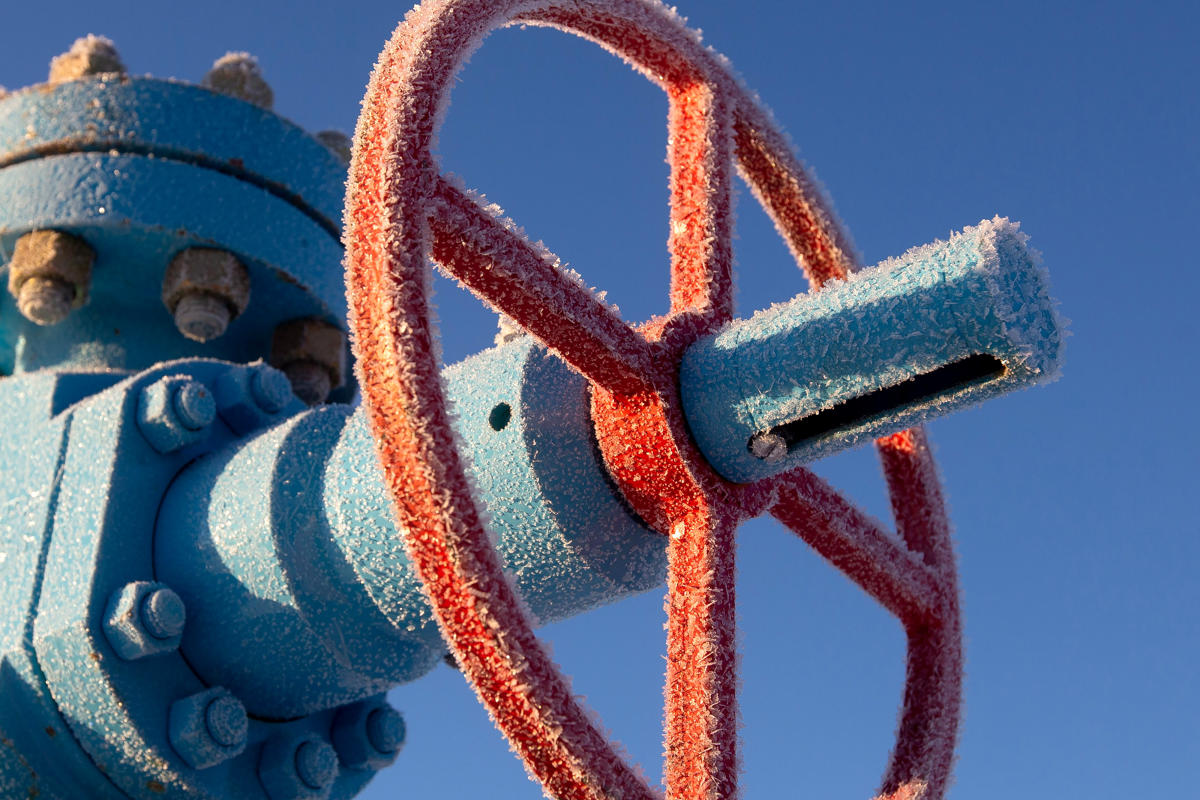