BERLIN – The German government announced Wednesday that it will nationalize Uniper, the country’s largest importer of Russian gas, to expand state intervention aimed at preventing energy shortages caused by Russia’s war in Ukraine.

The move builds on a 15 billion euro ($14.8 billion) rescue package from late July, which was aimed at stabilizing the gas giant, which supplies 40 percent of the natural gas used across Germany. With an additional capital increase of €8 billion, the German government will now acquire 99 percent of the company.

“The decision was taken to ensure the security of supplies to Germany,” German Economic Affairs and Climate Minister Robert Habeck told a news conference.

Habek said the move has become necessary as the situation has changed over the past few weeks. He said conditions have worsened, particularly since Russia halted all shipments of gas through the Nord Stream pipeline in early September.

The German state will buy shares it didn’t already own for €1.70 a share — a fraction of the company’s share price, which was hovering near €40 a share before Russia invaded Ukraine in late February. The deal still needs European Commission approval.

Uniper, one of Europe’s largest gas companies, is struggling in the wake of the energy market turmoil following the Russian invasion of Ukraine. The company, which imports nearly 50 percent of its gas from Russia, announced that the drop in deliveries resulted in a loss of 12 billion euros ($11.8 billion) in the first half of 2022.

Uniper CEO Klaus-Dieter Maubach said the move to nationalization was necessary due to deteriorating conditions and pledged that the company would “do its part in overcoming the energy crisis”.

Ben Cahill, a senior fellow at the Center for Strategic and International Studies, said he did not expect the bailout to be the last of its kind, but it might just be the start of nationalizations across the continent.

“This is part of the larger trend that we are going to see massive state intervention in energy markets,” he said. “In some cases you are bailing out politically sensitive or economically important companies like Uniper, in others you are redesigning markets, caps, interventions and absorptive capacity prices. So this is not the end.”

The rescue plan follows an announcement last week that Germany will put two subsidiaries of Russian oil giant Rosneft, which account for more than 10 percent of Germany’s total oil processing capacity, under the management of Germany’s Federal Network Agency. The decision came with the express purpose of “preventing the refusal of services for companies with ties to Russia from adversely affecting the ongoing business operations.”

“Entering the country is the right step in this situation,” German economist Veronica Grimm told the Washington Post via email.

Gas storage in Germany has reached more than 90 percent of capacity, despite the pipeline shutdown recently, according to government data. For several months, the German government has pledged heavily to support Uniper due to the company’s key role within the country’s energy infrastructure.

“We will not allow a systematically related company like Uniper to fail, jeopardizing Germany’s energy security,” Habeck said in July. “The energy shortage that Russia has artificially created is not an ordinary volatility that the market can digest.”

Cahill described Uniper’s importance to Germany more simply. “Uniper is so big that it fails,” he said. 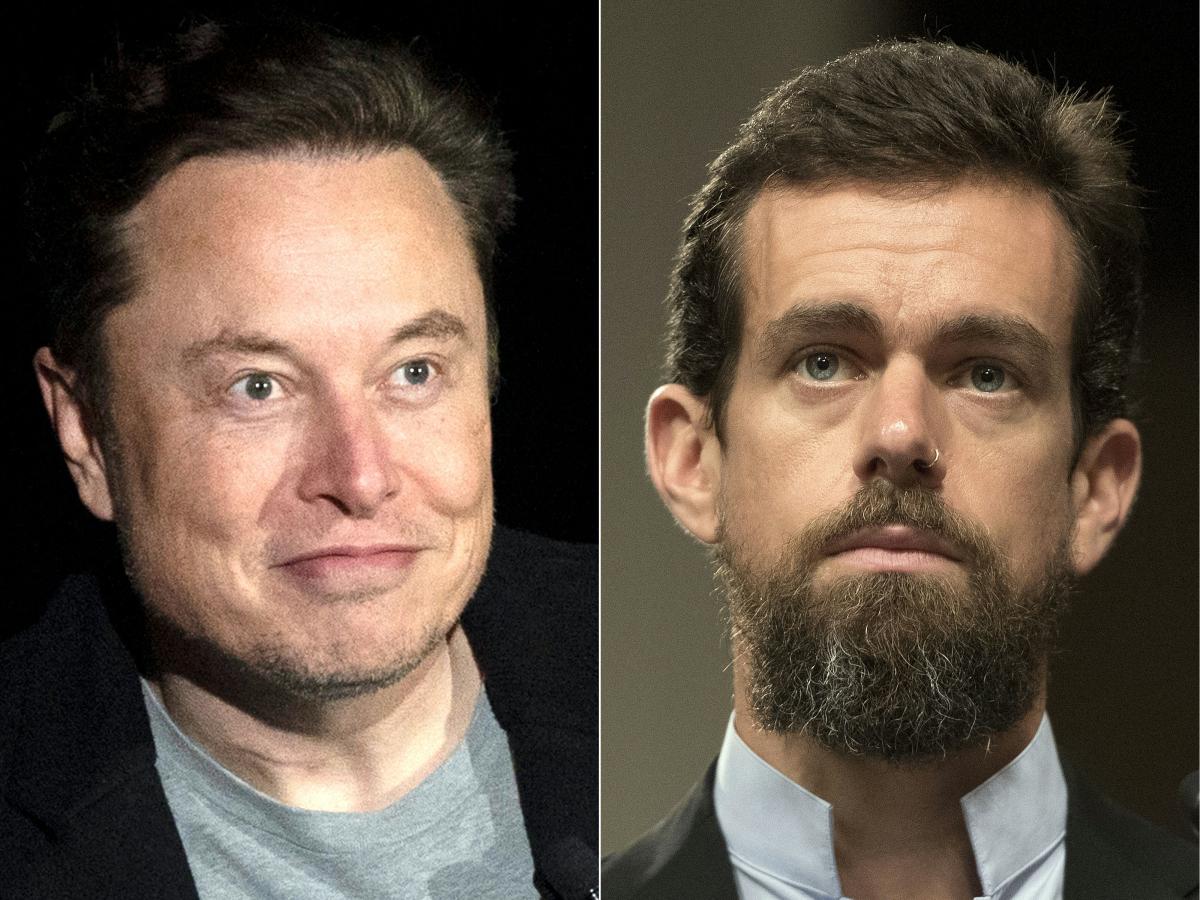