Japanese authorities have expressed concerns about the pace of the yen’s decline. They have repeatedly said that fast moves are not desirable.

Similarly, from the Fed, this excerpt via Bank of Montreal’s Federal Open Market Committee (FOMC) analysis on Wednesday:

There is a lot more in the BoM note, TL version; DR’s version is that the FOMC is going to work its way into a recession. The United States and the world. But this is a topic for another post. The point of this post here is to point out the overconfidence and arrogance of these central bankers. Time and time again their predictions have proven to be very poor, and yet here they are trying to manage the first derivative, that is, the pace of the movements.

The Reserve Bank of Australia was a prime example of this. Back at the start of 2021, the RBA said it wouldn’t be raising rates until 2024 at the earliest. I despise this:

The RBA rate hike cycle began in May 2022. To the extent that borrowers have responded to the RBA’s 2024 forecast, bank officials have a lot to answer.

Be very wary of arrogant central bankers (and other officials).

Despite its losses, the gold market continues to outperform most other major assets – WGC 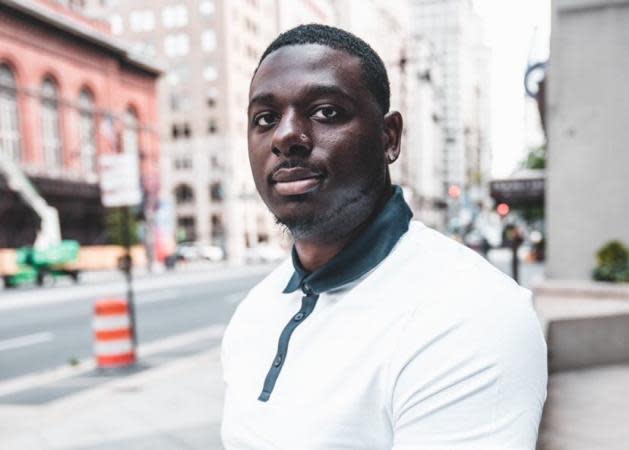